Home / News & blog / Adidas and the space between the stripes

Adidas and the space between the stripes

After 24 years, the case of adidas against H&M has finally ended. Three stripes versus two stripes. Earlier this month, the Supreme Court of the Netherlands upheld the judgment of the Court of Appeal of the Hague: fashion giant H&M does not infringe on adidas’ three-stripe trademark with its two-stripe fitness apparel.

The proceedings were initiated in another century, but the arguments and conclusions remain relevant for all the other stripe cases (almost a legal genre of its own). For as long as there are stripes on sportswear, there will be lawsuits about those stripes.

What makes this particular stripe case interesting, is that it is not so much about stripes, but about the space between them.

The adidas stripes constitute, in the words of the Court, a symmetrical unit with the spacing in between. The striping on the H&M apparel consists of “a combination of two separate stripes, that can also be seen as one thick stripe with a small line in between and that does not constitute a pattern, as there is no multiple repetition”. Therefore, their overall appearances differ; there is very little similarity and no likelihood of confusion. No infringement.

The fact that the three stripes of adidas are well established and well-known does not alter this judgement. The public is used to seeing different kinds of stripes on clothing and actually only regards the three-stripes of adidas as a real trademark. More is needed to establish a likelihood of confusion.

Of course, every stripe or combination of stripes is different, and the Court is therefore quick to say that this judgment certainly does not imply that two-stripe signs can never be regarded as an infringement.

Whether other stripes are relevantly different must be determined on a case-by-case, stripe-by-stripe basis. A decline in stripe cases is therefore not very likely. They are here to stay. And what also remains, of course, is the eternal question of whether zebras are white with black stripes or black with white stripes.

Do you want to check whether your new logo conflicts with the marks of others? Don’t hesitate to ask our attorneys about the possibilities. 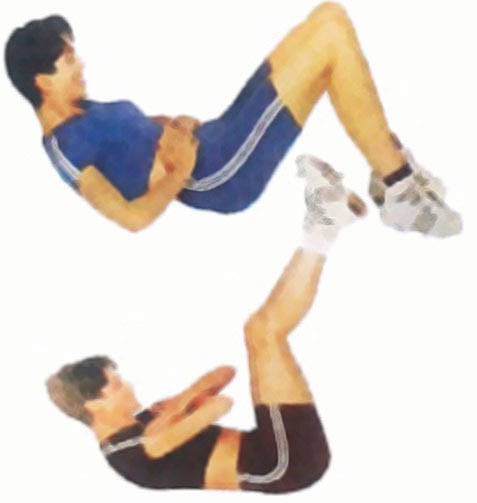