There are good and bad trademark strategies. A good strategy ensures optimal protection in the countries where your business operates and in those where you plan to be doing business in the future. A bad trademark strategy comes in two flavours: bad for yourself or bad for someone else. The recent AGATE case is, quite remarkably, a good example of both bad options.

AGATE is originally a Chinese brand for car tires. In Bulgaria, the AGATE tires have been traded by local company Omnifak since 2014. But neither Omnifak nor its Chinese parent company ever registered the AGATE trademark for Bulgaria nor for the EU. But in 2017, a rival Bulgarian tire manufacturer did register AGATE as a trademark. For the EU. In its own name.

Almost immediately after the registration, this rival company formally objected to Omnifak's use of the trademark, approaching Omnifak's customers and telling them not to do business with Omnifak but with the 'real' trademark holder. They also offered to sell the AGATE trademark to the Chinese parent company for 36 million euros. The Chinese parent company kindly refused the offer and applied to invalidate the registration on the grounds that it was filed in bad faith. They won.

The General Court of the EU states in its ruling that the concept of ‘bad faith’ ‘presupposes the presence of a dishonest state of mind or intention’. A trademark registration should be declared invalid if the application was filed ‘not with the aim of engaging fairly in competition but with the intention of undermining the interests of third parties in a manner inconsistent with honest practices’. And that, according to the Court, was certainly the case here.

However, the ruling also states that it was an attempt by the rival tire company to take advantage of the Chinese parent company's failure to protect its mark AGATE in Bulgaria.

And that is the essence of this case. Advantage of negligence. If the Chinese parent company had registered its AGATE trademark when or, even better, before they started doing business in the EU, it would have spared them the trouble and the considerable expense of a years-long court case. It's almost like leaving the front door wide open when you go on vacation. Of course, the burglars are acting in bad faith, but how pleasant would it have been, if you had simply locked the front door? 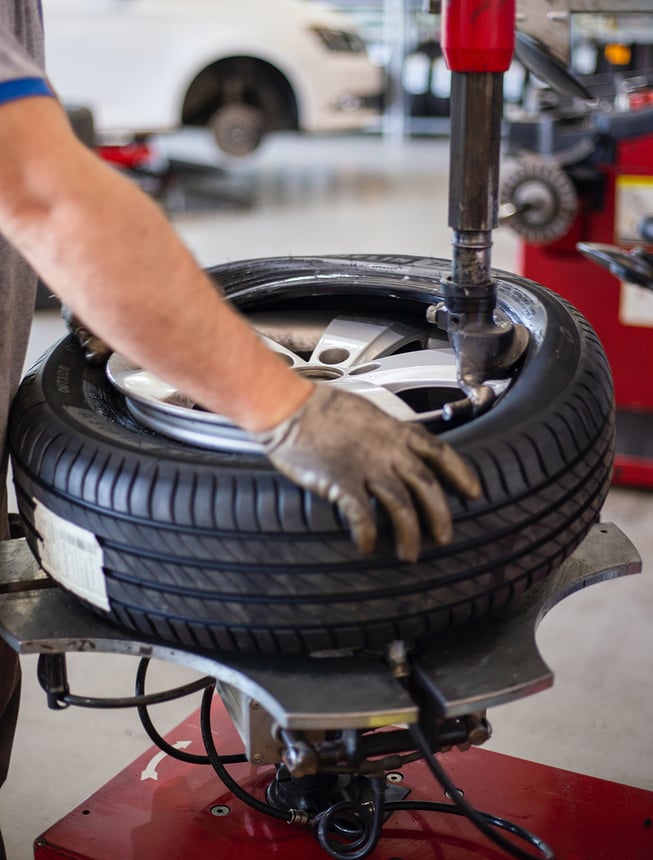