This study was conducted years ago, but it still pops back up in the media every now and again, not least because of its anecdotal value. Dan Ariely, an American professor of behavioural economics, wrote about this in his book The (Honest) Truth about Dishonesty. What makes us honest or dishonest is often not determined by our inner convictions, but by outside influences.

Ariely was aware of how important status is to people and had also experienced how wearing chic designer clothing can make you feel better about yourself. He wondered if the reverse was also true. And it was.

It turned out that when measured against the control group, the participants who thought that they were wearing authentic Chloë were, on average, more honest about their mistakes. But the trial subjects wearing the fake glasses lied far more often than the average: a whopping 74 per cent more! A follow-up study also showed that people wearing counterfeit were more suspicious of others, and more likely to think that other people were liars and cheats.

“…once we knowingly put on a counterfeit product, moral constraints loosen to some degree, making it easier for us to take further steps down the path of dishonesty”, was Ariely’s somewhat dramatic conclusion. 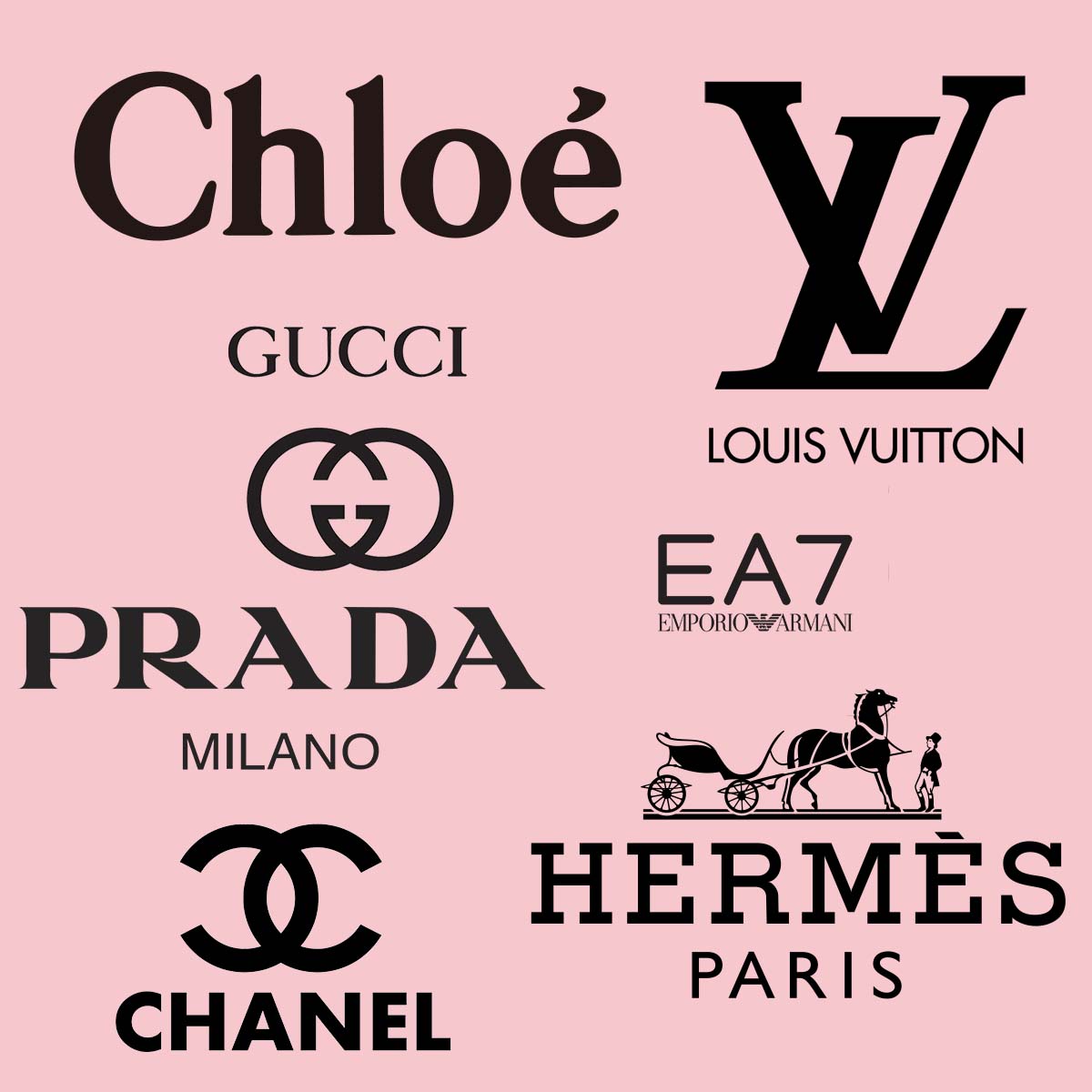