Nowadays, Quidditch is not only a fictional sport confined to the pages of Harry Potter – it’s an actual sport that is played in the ‘real’ world. Due to the controversy surrounding J.K. Rowling, the author who created Quidditch, the International Quidditch Association (IQA) recently announced that from now on, this sport will be known as quadball.

This name change also means that the IQA is no longer dependent on Warner Bros, which owns all rights to Harry Potter (Quidditch is registered as a trademark), IAQ undoubtedly had to pay a licence fee and comply with the terms and conditions of use.

Licensing a trademark (e.g. for merchandising products) may be a very lucrative revenue model, but it is not entirely risk-free. Merchandising is usually based on books, films, games and music. The first three feature a cast of characters – usually a hero, supporting actors, the villain, etc. – who embark on an adventure. The environment, setting and story are all extremely important and a good licence manager will ensure that licenses will only be issued if they align with the story and concept. At the end of the day, it’s all about the fan experience of the film, book or game in question. Merchandising must reinforce and enhance this experience. But this is a delicate balance: the danger is that if you are too eager to earn a lot of money in a short space of time and relinquish the trademark without any policy in place, fans will see the trademark reflected in all kinds of low-quality products that have nothing whatsoever to do with the book or film and which detract from the carefully constructed narrative.

If you were in Warner Bros’s shoes, you would probably have reconsidered the licence. Associations of adults running around a pitch are a world away from the sport described in the books of J.K. Rowling. There is nothing left of the story’s magic.

Licences may be a lucrative source of revenue, but think before you license! 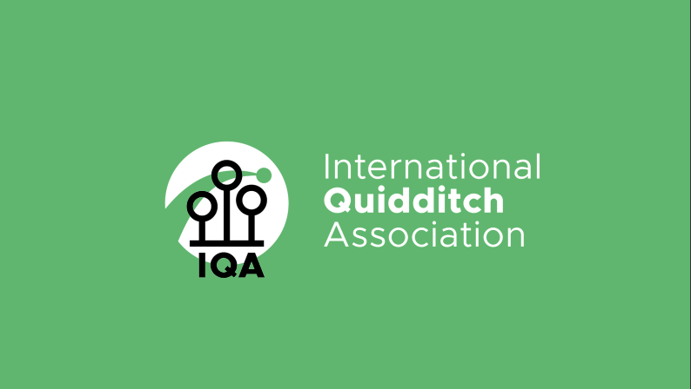