The copyright to Winnie the Pooh, the lovable bear with the sticky honey paws, expired on 1 January 2022. Copyright on a work is valid for quite a long time; up to 70 years after the creator's death. After that, the work enters the public domain and its use is no longer restricted. The original 'Winnie' arrived at that point.

The market often responds immediately. In May 2022, the film 'Winnie The Pooh - Blood and Honey' was announced; a - probably - gory horror film featuring a terrifying version of the otherwise child-friendly bear.

Writer A.A. Milne created Winnie the Pooh in 1926. The contents of this book and the original drawn version of Winnie the Pooh have now entered the public domain. In 1961, Disney acquired the rights to Winnie as most know him; with that distinctive red t-shirt. Those rights are still valid.

In addition, Disney also still owns the trademark 'Winnie The Pooh’, meaning the use of the trademarked name - under circumstances - can be stopped.

Legally, it is an interesting question to what extent the horror version of Winnie the Pooh infringes Disney's rights. For one thing, they are using the name. Moreover, the bear in the film is wearing a red shirt; something Disney added in 1961 and still has rights to.

Is this a prelude to a bloody lawsuit? 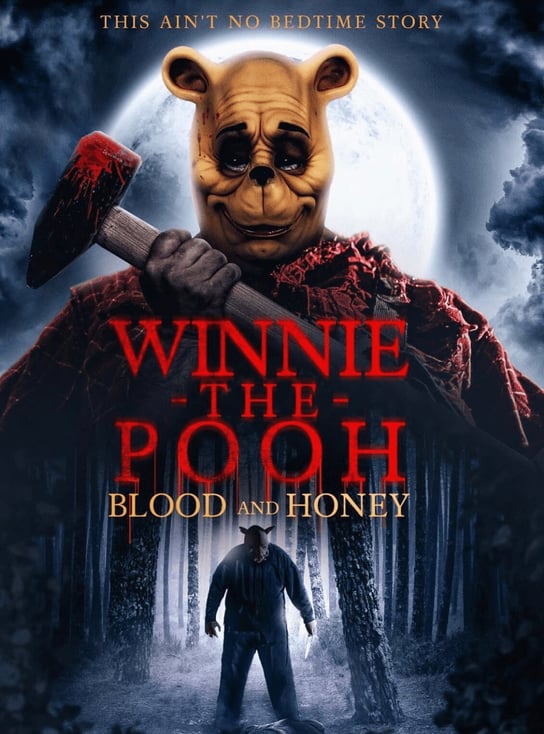