Champagne is the PGI

PGI? Champagne is the Protected Geographical Indication par excellence. In addition to trademark and company name law, European law also offers protection to products that derive their name from a particular region.

Feta cheese, Parma ham, Cognac, Gouda cheese, Opperdoezer Rondes, all European Protected Geographical Indications. Only potatoes from Opperdoes may use that North Holland place name, and only certain ham from Parma may be called Parma ham.

Champagne is by far the most well-known PGI. Not only because Champagne appeals to the imagination, but also because there have already been a lot of lawsuits about Champagne. The CIVC, the Comité Interprofessionel du Vin de Champagne, is on top of it. Champagne Sorbet ice cream, Champagne Shampoo... anyone using the name is immediately summoned to stop doing so.

In early September, the European Court of Justice ruled in a case against a chain of Spanish tapas bars with the name Champanillo (Spanish for "little champagne"). The court ruled first of all that Champagne can take action not only against products, but also against services, such as catering services, that use a name or trademark that reminds the average consumer of the protected wine Champagne. Thus, it is not necessary that the infringing product is identical or similar to wine. It is also not required that the infringing name is identical to the name Champagne. A decision that explains more clearly the large scope of protection of PGI’s.

In Russia things recently turned out less well for Champagne. The Russian government ruled in July that Champagne is not a Protected Geographical Indication in Russia and that only winemakers from Russia itself may use the designation “shampanskoye”, the Russian translation of Champagne.

Despite of the setback in Russia, Protected Geographical Indications are gaining in importance, partly because consumers are finding it increasingly important to know where a product comes from. Also for brand owners the origin of their product can be of great value. 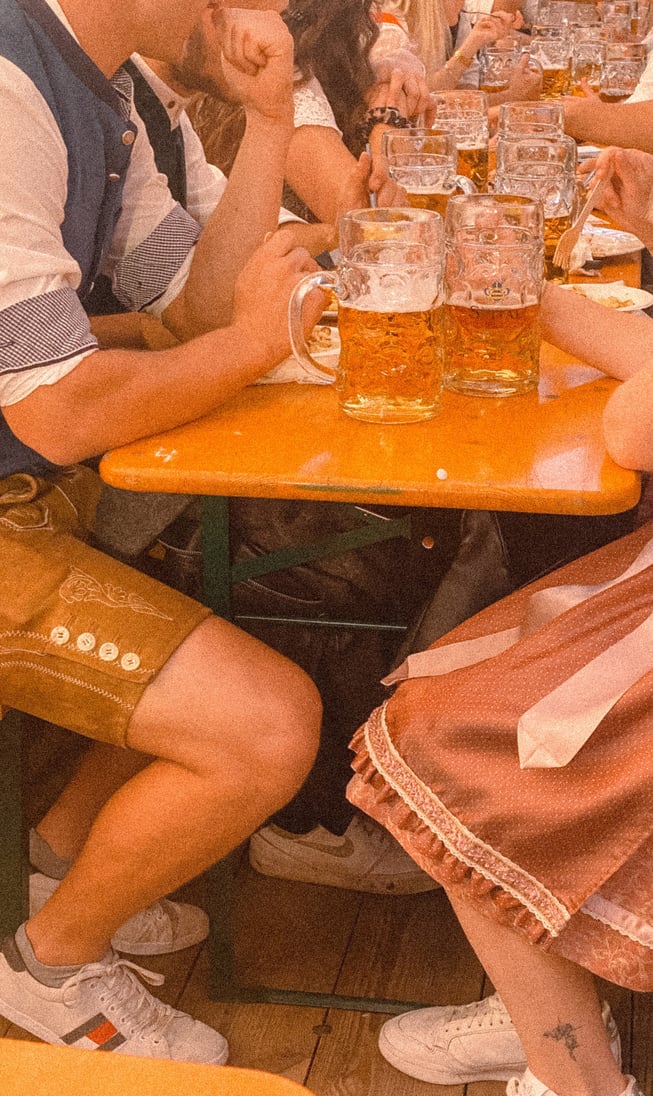