MORETTI is a long-standing Italian beer brand that was purchased by Heineken in 1996. In recent years, Italian beers have been becoming steadily more popular in the Netherlands and Heineken saw this trend as an opportunity to initiate a large-scale launch of Moretti on the Dutch market. This was a smart move on their part, as apparently, this was the most successful beer launch of the last 5 years.

This success may have been what prompted Heineken to scrutinise its brand portfolio to see which trademarks have been registered and whether or not these registrations are enough to deck all of its plans for the future. They must have reached the conclusion that there was room for an additional application: not for beer (which is already covered), but for food, fruit juices, other alcoholic beverages, and hospitality services. Once more, this looked like a smart move that would protect products to be developed in the future or even a bar.

But the fact that MORETTI had been registered as a trademark did not mean that it could be registered for new products. The Italian wine producer Poderi Moretti filed an opposition based on older Italian trademarks called MORETTI.

The interesting thing about this case is that oppositions of this kind are almost always based on the risk of confusion. In the case of a well-known trademark, this broader ground for protection will also be invoked. But there is another basis for opposition: an identical trademark versus an identical trademark for identical products and services. As identical trademarks are extremely rare, this ground is virtually never invoked. This case, however, turned out to be an exception and as the European Trademarks Office found that the trademarks and products are identical, it did not take long to decide that this new application constituted an infringement. 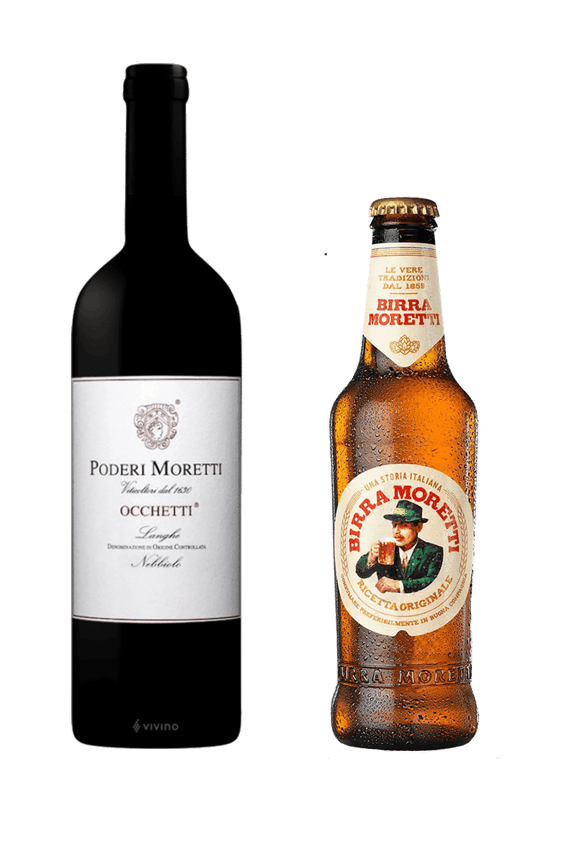