Home / News & blog / Is Bullite going out into the world?

Is Bullite going out into the world?

There is no doubt as to Bulli's iconic status in the world of cars. This Volkswagen van is an enduring symbol of freedom: forget all about deadlines and chores and head for the horizon to discover the big, wide world. Volkswagen is still selling the modern version of the Bulli. In short, Bulli is a well-known name that is still used intensively, which is all the more reason to register it as a trademark.

Apart from having a not particularly pleasant connotation in Spanish, where Bulli means bully, this trademark has no meaning in other languages. However, it does contain the word bull, and existing words or their derivatives are often very popular as trademarks. In practice, this means that the holder of such a trademark must defend its trademark on a regular basis.

When an application was recently filed for BULLITE, Volkswagen felt forced to take action. It put forward a rather remarkable argument, that consumers would see BULLITE as BULLI plus the standard (and therefore descriptive) abbreviation of TE (Thermal Extension). According to this line of reasoning, BULLI stands out prominently in the disputed trademark, making the visual similarity even greater. Naturally, this was going a bit far as consumers generally perceive a trademark as a whole, which was also the opinion of the European Trademarks Office.

But even without this argument, there is still a large visual and aural similarity, and therefore the opposition was granted by the European Trademarks Office. 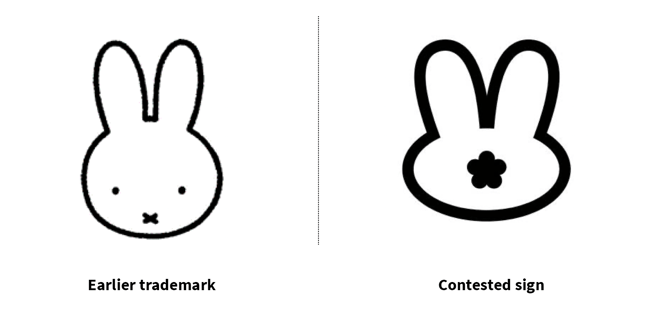