Is Spinning a generic name?

For a trademark, there might be no greater honour than becoming a generic name. Being more famous is hardly possible. Trampoline, videotape, heroin, hagelslag (Dutch chocolate sprinkles) - all generic names that used to be trademarked. Only the owner of the trademark is generally not very happy about it.

Taking decisive action against the use of your trademark by third parties is very important if you want to protect your trademark against dilution and becoming a generic name. In conflicts about trademarks like, for example, Spa (the spring water) and Memory (the game), alleged infringers often argue that these trademarks are now freely useable generic names. However, both Memory and Spa have successfully argued before the courts that their very well-known trademarks have not yet become generic by a long shot.

It remains to be seen whether the efforts of Mad Dogg Athletics, the American owner of the fitness brands SPIN and SPINNING, will also be successful. Peloton, an American manufacturer of indoor exercise bikes, quite popular in these covid days and very suitable for ‘spinning’ exercises, recently filed a request to cancel Mad Dogg's trademarks SPIN and SPINNING for exercise bikes. The trademarks, registered in the early 1990s, have become generic names due to the worldwide spinning craze, according to Peloton. Mad Dogg was also accused of running a “bullying campaign of demand letters and litigation.”

Mad Dogg, however, claims that Peloton's application for a cancellation of the trademarks is nothing more than an act of revenge for a patent infringement lawsuit filed by Mad Dogg against Peloton, a few weeks earlier. In a press release, Mad Dogg dismissed the idea that the trademarks had become generic names: Mad Dogg conceived the famous brands SPIN and SPINNING, started the worldwide spinning craze and trained hundreds of thousands of Spinning teachers. All this time, her trademark rights had been continuously used, licensed and enforced.

A justifiable request for cancellation or a tactical move in a legal dispute? Hopefully, the global free publicity for their brands and products will at least outweigh the undoubtedly sky-high litigation costs in this dispute. 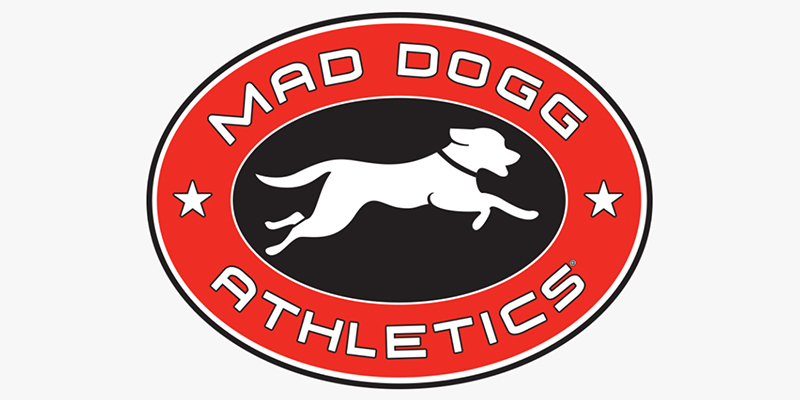