Is the Selfie Museum guilty of trademark infringement?

Sometimes fact can be stranger than fiction, as we saw when the Museum of Selfies took the Original Selfie Museum to court. The case was not about using well-considered cultural subsidies to finance projects that would make museums more attractive for young people; rather, it concerned two studios where, strange as it may sound, you can have a selfie taken against an exotic backdrop like an Emoji Pool or an Upside-Down Room. Needless to say, the traditional Bathroom Selfie is also one of the options.

The main problem seems to be that there are currently an awful lot of Selfie Museums, not just in the United States, but anywhere that people feel compelled to add to their Instagram account. In other words – everywhere. Maybe the first person to think up the term Selfie Museum could have invoked the originality of the term, which is hardly descriptive, as these studios are not actually museums. By now, however, it’s more accurate to say that this term has become an unprotected generic name (as has already happened to famous brands like Aspirin, Ranja and Frisbee).

The court case between the Museum of Selfies and the Original Selfie Museum might have produced some interesting arguments on trademark law, but unfortunately it did not result in a thorough debate on this matter. The court dismissed the case on procedural grounds and labelled the claims put forward by the Museum of Selfies as shotgun pleading, a legal term for a claim that is 'insufficiently clearly and specifically formulated'. You could say that it’s like taking a wild stab in the dark, to use a non-legal term – not to mention a different weapon.

This may have been a missed opportunity, but who knows, maybe this case will be followed up. In the meantime, the good news for the cultural sector is that the number of people visiting museums worldwide seems to be going through the roof. 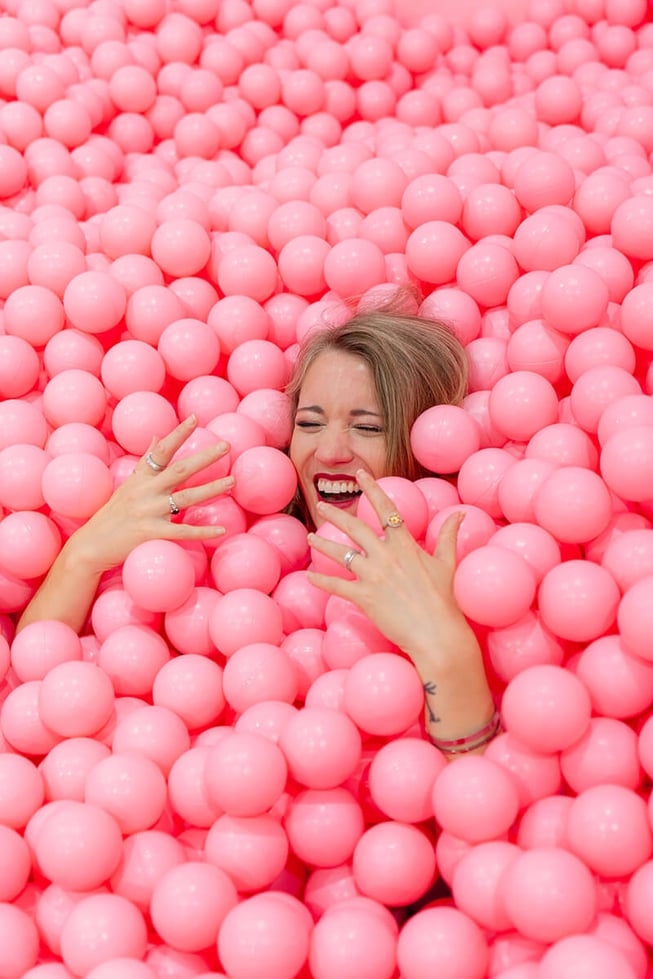 With her passion for brands, Marloes always follows the latest developments in the market. From the information she gathers, she creates interesting blogs that she likes to share.