King of Pop: nickname and trademark?

Raise your hands: who doesn't think of Michael Jackson when you hear ‘King of Pop’? Second question: can you register the expression ‘King of Pop’ as a trademark and prevent someone else from using it?

Last week, Belgian radio station Studio Brussel received a letter from the heirs of Michael Jackson. The producers of the radio show King of Pop, a music quiz that crowns the winner with the title King of Pop, were told that that they infringed the Jackson estate’s trademark right to the honorary title King of Pop. The heirs kindly asked the radio makers to stop the infringement. Immediately.

Can you register everything?

“Trademark law allows you to register everything: there is actually no limit to it”, a Belgian law professor was quoted in a news item about the case. Although everything is a bit too much of a good thing, a slogan or an expression can indeed be registered as a trademark. I.e. in principle, because not all slogans or expressions are eligible for trademark protection.

King of Pop could be a borderline case. In 2020, Michael Jackson was (again) at the top of Forbes’ list of highest-earning deceased celebrities and no one will doubt that the name Michael Jackson is still a strong and highly valuable trademark. But his nickname?

In trademark law, the indication of origin is the most important function of a trademark. A trademark must be capable of identifying the commercial source of the particular products or services for which it is used. Word marks or figurative marks are the most well-known badges of origin, but shapes (packaging), colors, sounds or slogans  ('just do it') can also effectively communicate the origin to consumers. And is an expression like King of Pop not effectively a slogan?

I want to have a nickname

Then there is the question of whether Michael Jackson's heirs are actually entitled to own the trademarked nickname. Or did his fans come up with it, as an honorary title, and is therefore everybody allowed to (continue to) use it?

A telling anecdote. One day Michael Jackson called his record company and said "I want to have a nickname, like 'The Boss' or 'The King.” The record company was afraid the press would rip him apart with a nickname like that, but Jackson couldn’t let go of the idea. A little later his personal publicist announced that Michael Jackson was the King of Pop. TV stations were only allowed to broadcast his new clip if they used the moniker. VJs at MTV had to call him the King of Pop at least twice a week and even had to keep a record of exactly when they had said it. Most brands are marketed less effectively… If anyone is entitled to the trademark King of Pop, the Jackson estate would seem to be the most eligible.

But what if the same expression is said to mean something completely different as well? The popcorn manufacturer that used the domain name www.kingofpop.com also received a letter from the Jackson heirs. Arguments were exchanged, but this less clear-cut case did not end up in court. The case was settled and the domain name now refers to michaeljackson.com.

The trademark King of Pop may not be easy to protect, perhaps, but with a lot of perseverance, the heirs of Michael Jackson may likely succeed in effectively establishing its reputation as a trademark. 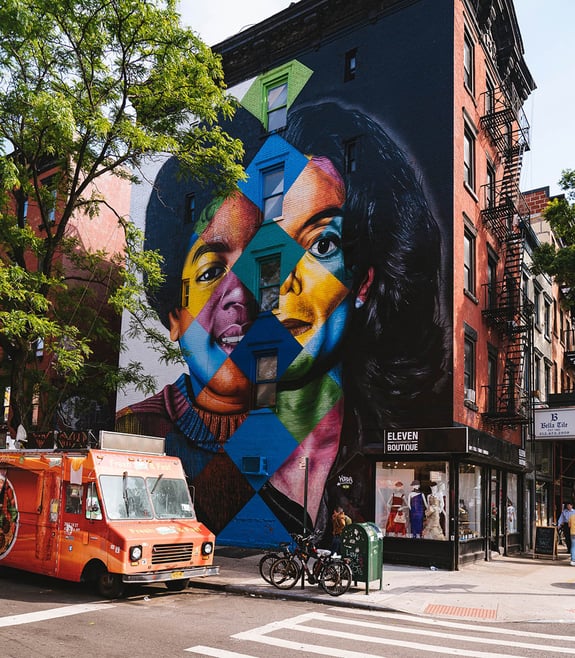