A celebrity will often protect their name as a trademark. This is out of pure necessity as their name is naturally a huge asset, and there are always people ready and willing to exploit that fact. The disadvantage of a brand name though, is that you must also use it commercially for products or services, and even for someone like Mick Jagger this can be more difficult than you would think, as was recently revealed by two similar cases.

It all started with an opposition filed by the Rolling Stones’ ‘trademark PLC’ against the trademark JAGGER FAST FOOD. In response to this, the other party filed two cancellation claims against Mick Jagger’s trademarks, arguing that they were not in use.

In his response, Mick Jagger stated that he is world-famous and that this is a relevant commercial fact. This did not impress the European Trademarks Office: even famous people have to submit proof of use. Mick Jagger then submitted proof in the form of photos of all kinds of products, including album covers, shoes, shirts and make-up, as well as websites and links to websites.

The European Trademarks Office immediately dismissed the links as irrelevant; a link in itself does not constitute proof, and they were not even taken into consideration. But the other evidence was also not seen as convincing. Much of it bore no date (a mortal sin in this type of case), and either used the Rolling Stones’ ‘lips’ logo or the name Rolling Stones, leading to the conclusion that it was unlikely that the name ‘Mick Jagger’ had actually been used for products or services with the aim of obtaining or maintaining a share of the market. The conclusion was that insufficient proof had been submitted, and so both MICK JAGGER European brands were cancelled!

How can a celebrity protect against this? It is clear that just registering your name as a trademark is not enough; the name must also be used on or for products. If your name is really valuable, licensees will be queuing up to use it, and if licensees put your name on products which are then sold, this will lead to the trademark being used. So be aware that managing licence deals can be a serious task, but that such deals can also yield great benefits! 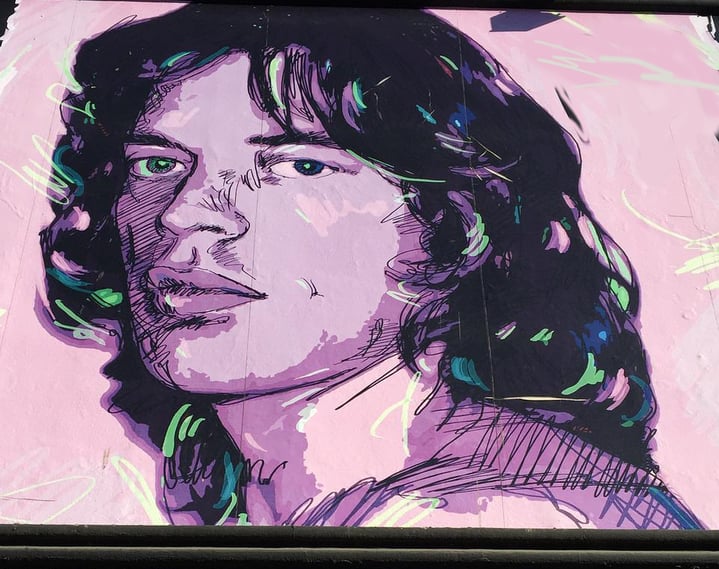