The Bored Apes is one of the most popular and expensive NFT collections in the world. It is the brainchild of Yuga Labs, a multi-billion dollar company which has also issued the Apecoin and is currently developing the Otherside Metaverse (the first sneak peeks of which were recently released).

These apes may be bored, but they are pretty active when it comes to protecting their trademark rights and copyrights. One striking detail is that the holder of a Bored Ape NFT is granted a type of license to the copyright of the ape in question when the NFT is issued, enabling them to capitalise on their investment through all kinds of merchandising, films etc.

Yuga Labs is now striking back and suing Ryder Ripps for harassment and trademark and copyright infringement. This is an interesting case as it will hopefully clarify whether or not the holder of an NFT can take action against satirical reproductions, and also whether it is possible to transfer a licence (in the blockchain) via a ‘smart’ contract.

There is never a dull moment when it comes to NFTs. To be continued… 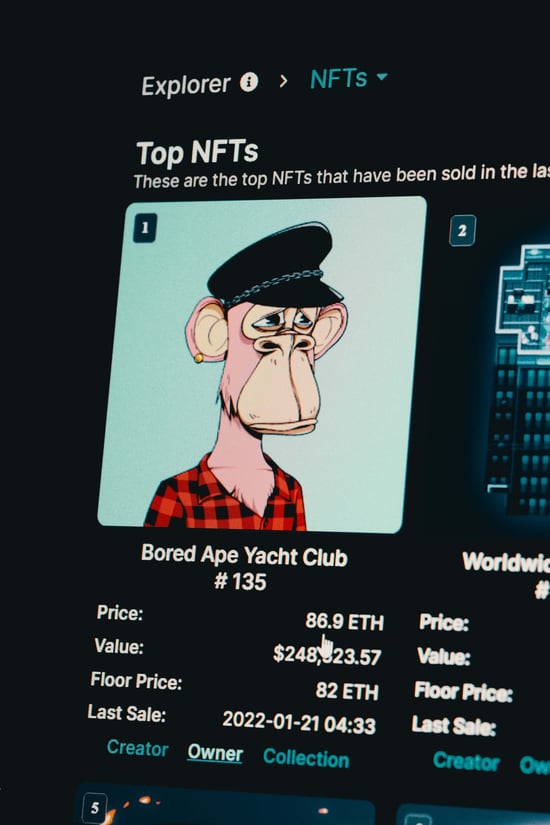