Home / News & blog / Sex and the City and Trademark law

Sex and the City and Trademark law

And Just Like That, our favourite characters from Sex and the City were back for a new series. But watch out, here comes a spoiler alert. Mr Big had a heart attack. On his indoor exercise bike. But what does this have to do with trademark law? Quite a lot, actually, as Big’s heart gave out after a session on his Peloton ® exercise bike, during which the bicycle, logo and training video were all clearly visible. And just like that, Mr Big was dead. Immediately after this episode was aired, Peloton’s share price fell by 11%.

This raises questions about the use of trademarks in films and series as it can be considered as trademark infringement if it damages a brand’s reputation. The circumstances of each particular case are important in determining this, but the exact circumstances are not always immediately clear.

Brands in the picture

You can be sure that every detail of a television series or film, especially a major production like Sex and the City or its sequel And Just Like That, has been scrutinised. Every trademark you see on a show has not just wandered on to the set by accident. It is almost always there as a result of product placement, a form of advertising whereby a trademark owner pays for their brand or product to be used on screen. Trademark use is carefully set out in a contract. In the Dutch detective series Baantjer, the characters seemed to drink prodigious amounts of Yakult, while the characters in the popular soap series Goede Tijden, Slechte Tijden, were always going bananas for……..well, bananas. None of this was a coincidence. In previous episodes of Sex and the City, Miranda did not just happen to choose a buggy made by the Dutch brand Bugaboo.

Bugaboos became wildly popular in the United States and celebrities like Gwyneth Paltrow, Madonna and even Zinedine Zidane were spotted with them. But what about Peloton indoor exercise bikes? Did nobody think about the consequences, or was this also paid product placement? Peloton refuses to either confirm or deny having made any agreement with the show.

In any case, all this has generated an enormous amount of publicity. Of course, the trick is to make all this publicity work in your favour as free advertising. Almost immediately, Peloton made their own commercial, a parody of Sex and the City starring Chris Noth, who played Mr Big in the series. Once more, this was no coincidence. In an apparently romantic scene, Noth purrs to a famous Peloton instructor: “I feel great, shall we take another ride? Life is too short not to.” The camera zooms out to show a Peloton bike, while the voice over reminds us how good exercise is for your heart. At the end of the commercial, we are reassured “He’s alive”.

Was this a brilliant countermove by Peloton or an equally brilliant pre-conceived brand strategy? Coincidences may occur in trademark law, but this looks very coincidental indeed. Time and the sales figures will tell, but for now it’s looking as if Peloton’s good name and reputation have not only survived Mr Big’s heart attack, but are positively thriving. 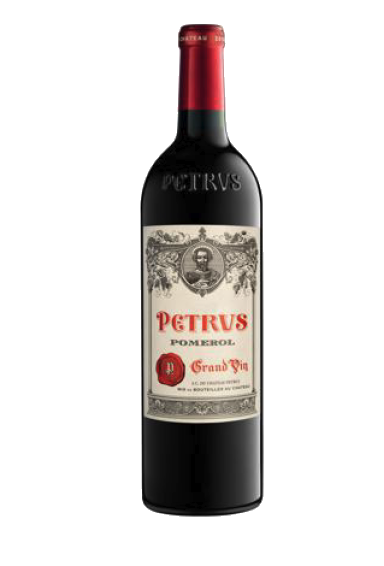