StemWijzer will not tolerate abuse

The authority principle (one of the seven influence principles as defined by Robert Cialdini) is well-known in marketing. People are generally inclined to attach great weight to the opinion of experts and figures of authority, whether they be doctors, judges, successful entrepreneurs or food critics. Association with the opinion of an established authority can be very advantageous, just as advertising your product with a rave review can quadruples sales.

Of course it’s also possible to pretend, as Stadsbelang Utrecht, a local Dutch political party did. Before the municipal elections, they launched the website stemwijzerutrecht.nl, a questionnaire intended to help undecided voters decide which party was the best match for their political preferences. Somehow these voters always discovered that the best match for them was… Stadsbelang Utrecht! Fortunately for those who were not convinced, another voting guide was available: kieskompasutrecht.nl. The result, however, was always the same, which is hardly surprising, as this website also belonged to Stadsbelang Utrecht. The party described their voting tool as: “A fantastic independent voting guide which gives reliable results”.

This was not very well received by the real independent voting guide, StemWijzer (known as VoteMatch in English), which has been in use since 1989. StemWijzer was developed by ProDemos, the house for democracy and the rule of law. Because reliability and impartiality are crucial to ensure the credibility of a voting tool, ProDemos does everything in its power to protect its reputation, and this includes using trademark law.

ProDemos’s approach has been successful. Stadsbelang Utrecht is not the first party that has tried to benefit from the real StemWijzer’s popularity and reputation. It is also not the first to claim that anyone should be able to use the word ‘stemwijzer’ freely. But in a 2005 judgment, the Court of The Hague found that the trademark StemWijzer has become a strong and well-known trademark with a relatively distinctive character.

Trademark infringement had already been confirmed in an earlier case against referendumstemwijzer.nl: “by using this mark to promote their own political viewpoint, the defendant unmistakably benefited from the reputation and distinctive character of the well-known trademark StemWijzer. Moreover, by doing so, the defendant detracted from the impartial and independent reputation of the trademark StemWijzer.”

This time, the objection did not get as far as a court case. The website stemwijzerutrecht.nl was adjusted and is no longer online. But once more, ProDemos was able to make their point; consumers must be able to trust a trademark, whether it is for a car or an information website. Every trademark is a quality mark. 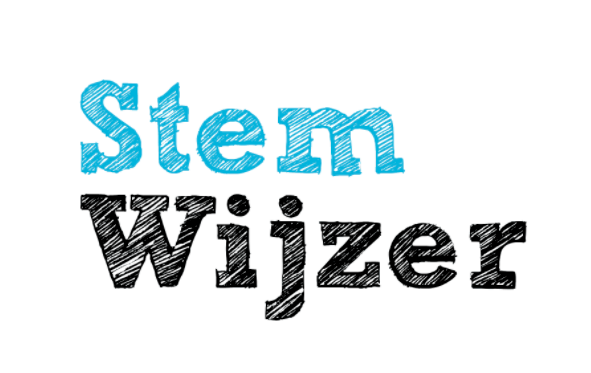