Home / News & blog / The girls against the boys

The girls against the boys

In the Netherlands, there is no longer a distinction between boy scouts and girl scouts. And even when all boys and girls still scouted separately, they were all part of the same organization, Scouting Nederland.

That is different in the United States. The Girl Scouts and the Boy Scouts are two distinct organizations. Only as recently as 2017 did the Boy Scouts decide to admit girls as well and in 2019 the name Boys Scouts of America was changed to Scouts BSA.

In response, the Girls Scouts of America claimed that by using 'scout' and 'scouting' for the specific purpose of recruiting girls, the former Boy Scouts were infringing their trademark rights. Furthermore, the rebranding of the Boy Scouts to Scouts BSA had caused unnecessary confusion. People would have gotten the impression that the two associations had merged and that the Girl Scouts of America no longer existed.

The lawsuit has been pending since 2018, but now appears to be coming to a conclusion. At a hearing in early September, a federal judge in New York indicated that he was considering dismissing the Girl Scouts' claim. Judge Alvin Hellerstein stated that Boy Scouts is a brand, Girl Scouts is a brand, but Scouting alone is an activity. He feared that the Girl Scouts tried to restrict free competition by attempting to control the language.

The final verdict will be some time in coming, but it seems very likely that the Girls Scouts of America will have to be prepared to accept a defeat. 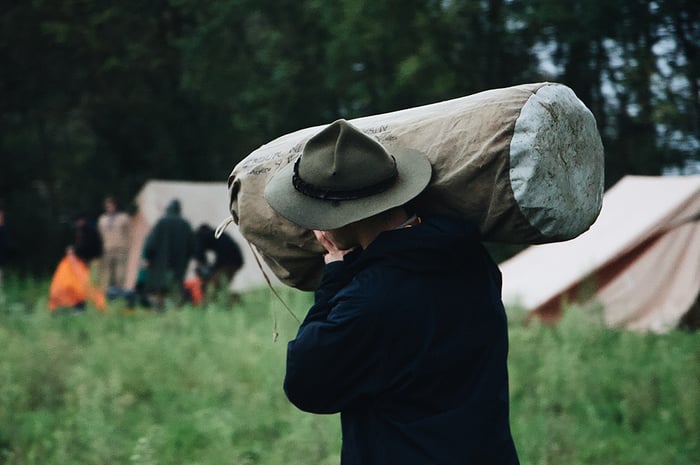