Home / News & blog / Tobacco is commonly known, but tabasco is not

Tobacco is commonly known, but tabasco is not

This defence is often invoked in proceedings. In practice, however, there is a high threshold when it comes to European trademarks. For example, if people living in Benelux (where English is commonly used) understand the meaning of an English word, this does not mean that people living in Spain or Latvia will also understand this word. What is important is whether or not a word has the same meaning throughout the European Union.

This issue was neatly illustrated by a recent ruling in an opposition case concerning TOBACCO versus TABASCO. TOBACCO refers to the plant from which tobacco is made, while TABASCO is a pepper sauce. The European Trademarks Office stated that the word TOBACCO is known throughout the entire EU, unlike TABASCO, which is a generic word for pepper sauce that not every consumer is familiar with.

But does this affect the outcome of the opposition? No, because if one trademark has a well-known meaning, this can neutralise any visual and aural similarity. According to the European Trademarks Office, the meaning of TOBACCO is widely known and therefore there is no similarity between the trademarks TOBACCO and TABASCO. The opposition was subsequently rejected. 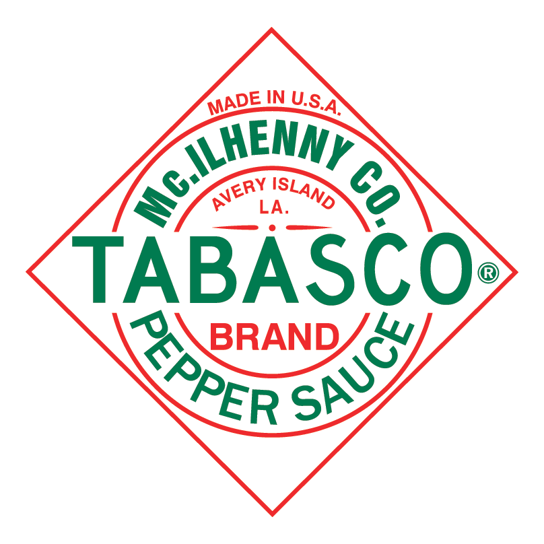