Slack is a popular chat app in which incoming messages make a sound best described as tss-pok-pok-pok. This type of sound trademark can potentially be very recognisable, with just a few notes being all you need to know which shop you’re in or the brand concerned. This can make the protection of such a sound trademark very worthwhile. Slack realised this and filed its sound trademark to the European Union for registration.

But Slack’s tss-pok-pok-pok is not distinctive enough according to the European Trademarks Office. The application was rejected because the trademark lacked a distinctive character. In other words, consumers hearing the sound would not recognise it as a trademark.

Slack appealed against this decision, but the Boards of Appeal of the European Trademarks Office has once more issued a judgment: spoiler – the decision remains in force.

In its appeal, Slack asserted that sound trademarks can be valid trademarks. The European Trademarks Office did not disagree, but maintained that the sound needed to have some kind of resonance for consumers to perceive it as a trademark; if it is purely functional or too banal, it lacks this. According to the trademarks office, tss-pok-pok-pok is simply too banal.

Slack also claimed that its sound trademark has become distinctive through use for the app and that consumers have therefore perceive the sound as a trademark, but a claim like this must be substantiated, and that can only be done by conducting market research that confirms the claim. Trademark owners often make the mistake in such cases of submitting evidence that their trademark is in use, but that does nothing to prove that it has actually become a trademark. Once again, the evidence is far from conclusive, and that is why many such claims are rejected.

Slack will almost certainly not leave it at that, and will file an appeal. 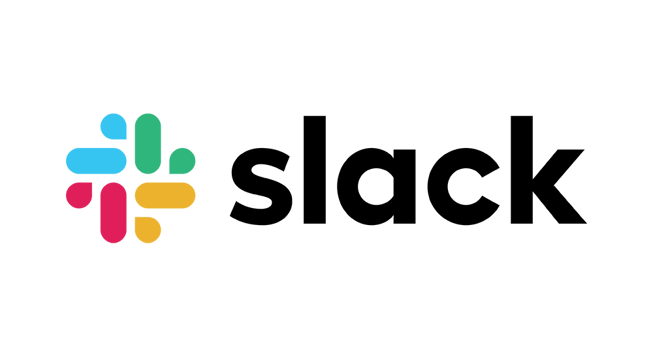