There were lots of great series on Netflix in 2021, but the undisputed no.1 was Squid Game, a South Korean thriller combining children’s games with horror (we won’t go into any more detail here in case you haven’t seen it yet).

Everything about this series had a strong appeal: the story, the name Squid Game, and of course the logo and colours. This was reason enough for Netflix to register these trademarks for a large number of products. Which is just as well, as the accompanying logo was recently submitted for non-alcoholic drinks.

The owner thought that they were being smart by making minor adjustments to the logo (both the font and order of the signs are slightly different). The trademark is not SQUID GAME but SQUID. To hammer home the point, they added the slogan BE PART OF THE GAME.

Fortunately, Netflix does not have to just accept this. Even though Netflix does not have trademark registration for drinks, SQUID GAME is a well-known trademark and as such has a larger scope of protection. This makes it possible to act against brands such as this one, which has blatantly attempted to profit from the reputation of a famous brand. Of course, it is still an annoying situation as it forces the trademark owner to incur costs in order to defend its trademark. Often, it is enough to send a strongly-worded letter, but if this does not suffice, Netflix can file an opposition and the European Trademarks Office will reject the trademark application. Should the opposing party persist and use the trademark anyway, it will be necessary to go to court as the European Trademarks Office does not impose any restrictions preventing the use of a trademark. 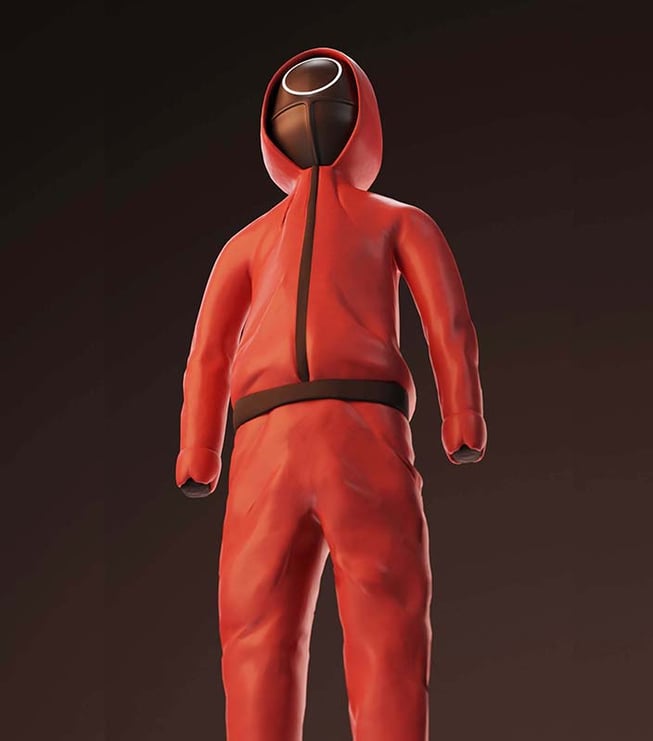